Born in Chester – Jamie began his career competing at the local indoor kart circuit. After a couple of near misses, in various scholarships including the BRDC Formula ford scholarship, Jamie won the Aintree Racing Drivers School scholarship in 2005 and made his car racing debut at the Walter Hayes Trophy in the same year driving for Medina Sport.

After a promising debut, Jamie went on to run his own car in the North West Formula Ford Championship for the next two seasons securing his maiden win driving for his own team along the way. In 2008, Jamie joined the Britcar championship for his first taste of endurance racing. For 2009, Jamie contested the Elise Trophy securing 11 wins from 13 starts.

It wasn’t until 2010 when Jamie joined the Speedworks motorsport team and alongside Christian Dick took the GT4 Championship. Since then Jamie has gone on to drive in a variety of series around the world including F3 Cup, Radical UK Cup, MSA British Endurance Championship, British GT. Jamie has also contested both the Barcelona and Dubai 24 Hour races.

Jamie is regularly called on by teams and owners to coach them and drive there cars in endurance races and brings a wealth of experience, consistency, reliability and speed with him. 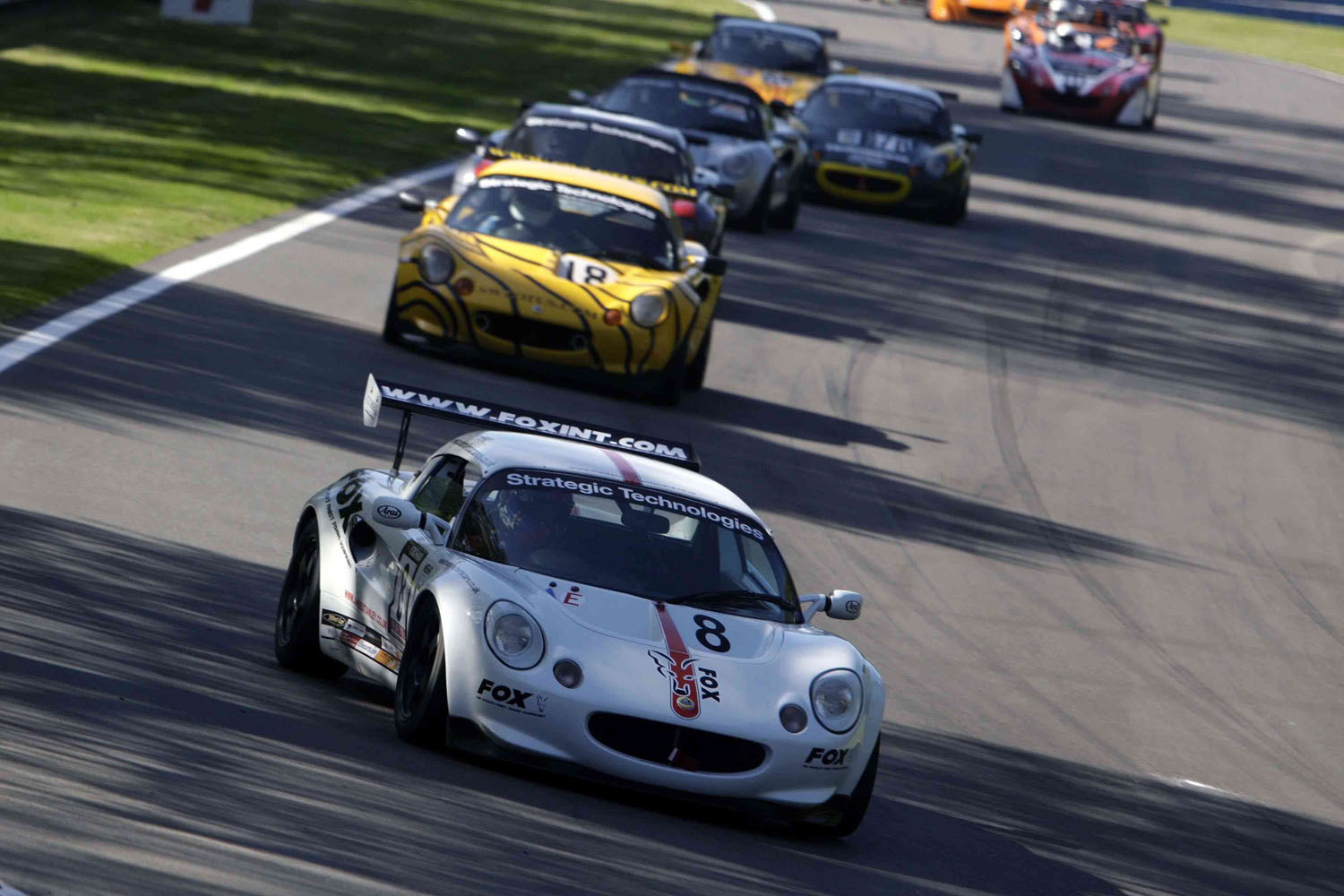 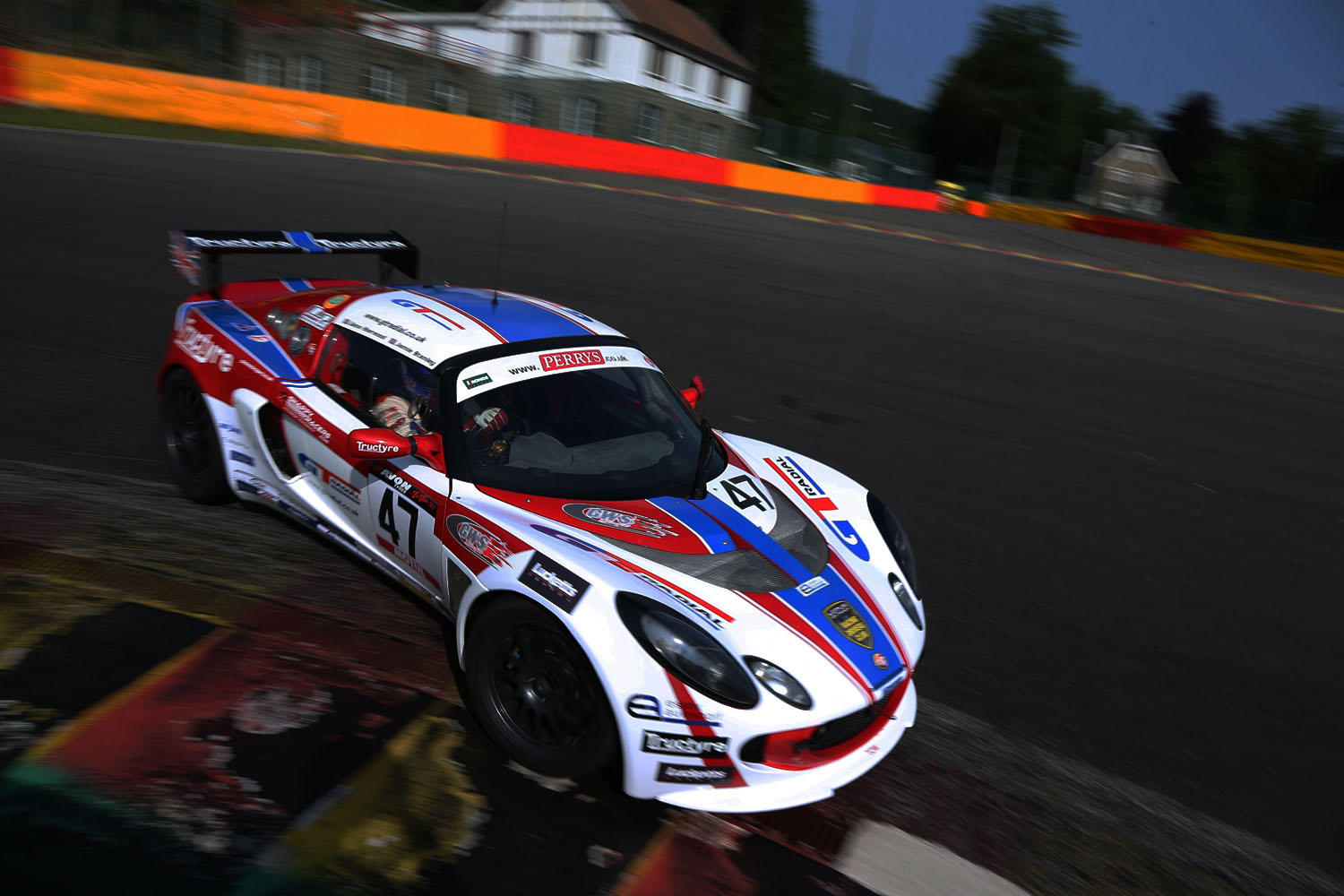 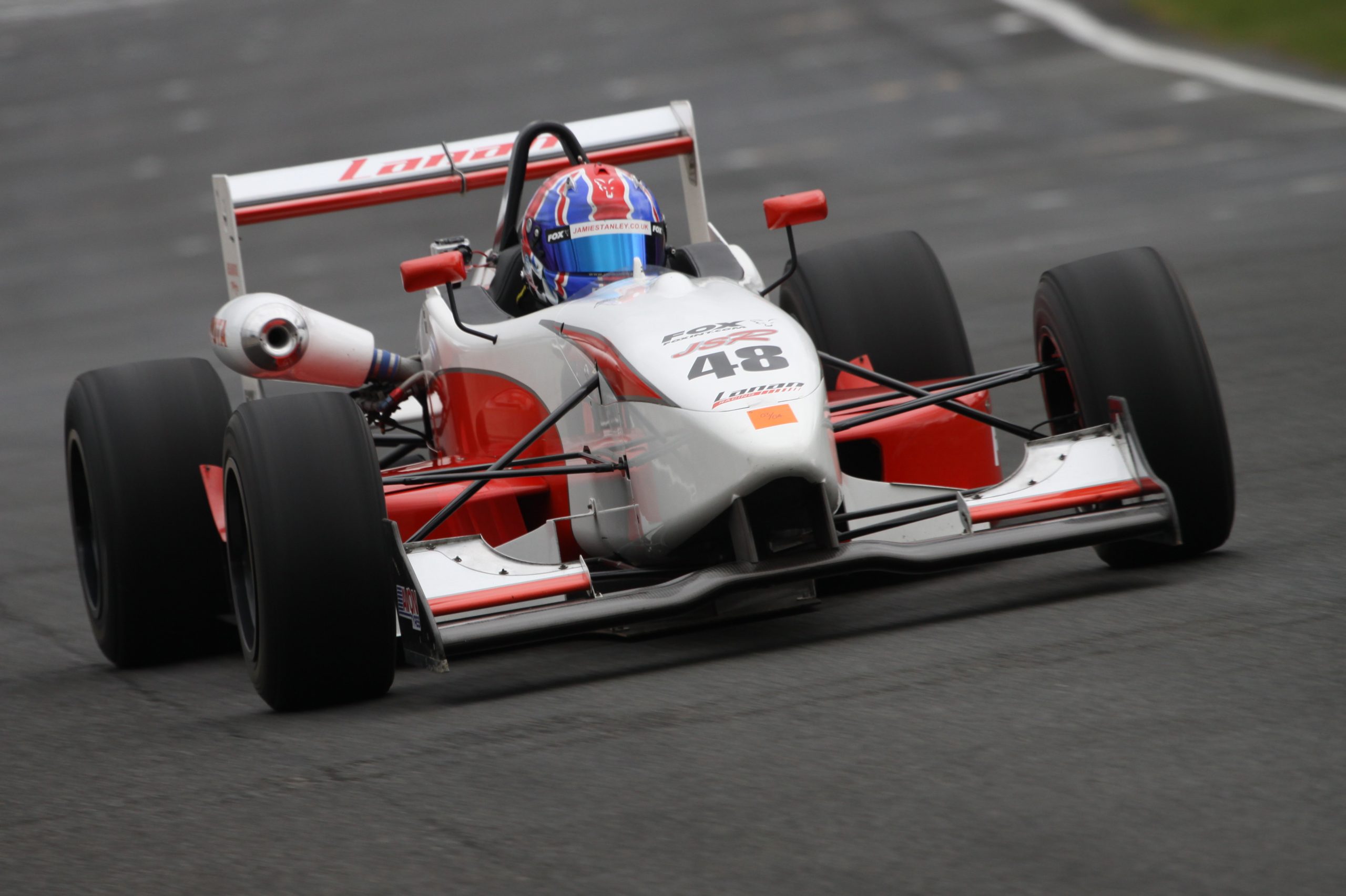